has been named editor-in-chief of Reuters, where she will oversee all editorial functions for the newsroom and its 2,500 journalists in 200 locations around the world. Galloni replaces Stephen J. Adler, who served as editor-in-chief of Reuters for a decade and retired at the end of April. She is the first female editor-in-chief in Reuters’ 170-year history. Peviously, Galloni served as global managing editor at Reuters. She joined Reuters in 2013 as editor of the Southern Europe bureau, following 13 years at the Wall Street Journal. 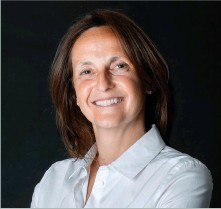