DISPATCHES FROM THE WAR ON DEMOCRACY

A year after the January 6th insurrection, too few journalists remain on the domestic-extremism beat 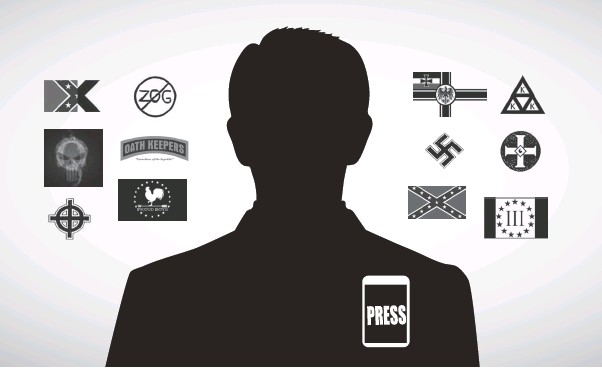 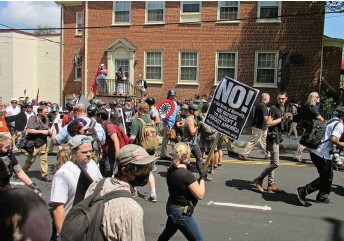 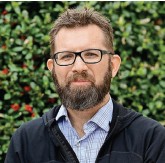 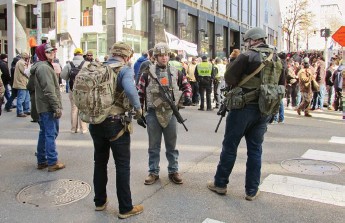 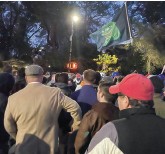