Word choice and guilt by association prompted a lawsuit against the Aspen Times — now resolved, it leaves a newsroom in turmoil 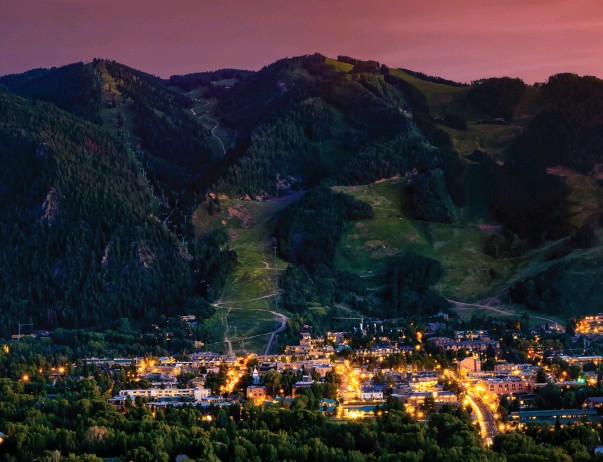 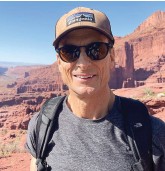 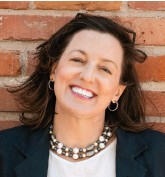 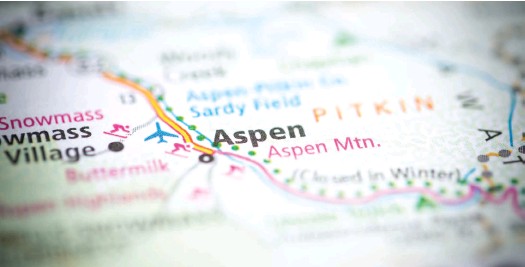 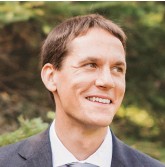 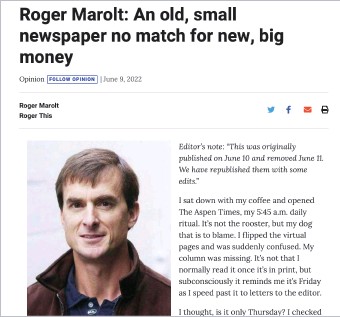